Check out the menu for Airways Brewing Beer & Bistro. The menu at Airways is inspired by co-owners Alex and Dione Dittmar's travels to Western Europe. The menu includes tap room, and bistro.

Tribute takes off with BA as St Austell Brewery beer … 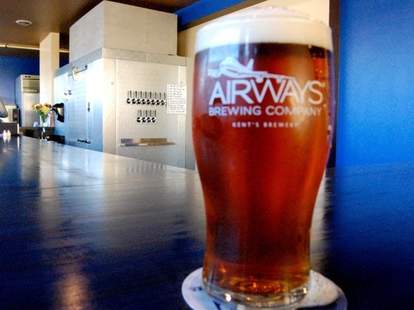 Fields marked with an asterisk * are required. With just one click you can submit the details of your next private dining event, party, or business dinner in Seattle, Tacoma, and other surrounding areas. At the Hops and Props brew festival this past weekend one "taster" came to have an ESB as he was told it was "Life Changing".